Our residency program is designed to allow emerging and established artists the space to develop work in a supportive and creative environment, foster innovative teaching concepts, provide support for new and exciting workshop ideas, and give residents the ability to “test drive” different clay career possibilities.  The residency program at Queen City Clay is unique in that it emphasizes the development of the individual as part of a larger community in both the studio and in the greater tri-state area.  Our residents benefit from the connections we have made over many years with local universities other arts organizations, non-profits, and countless businesses.

At QCC, your time can feel like a “Choose Your Own Adventure” book.  With a fun and lively staff, you decide the direction that you need to take, and we are right behind you to support and mentor you in either one specific area or across every facet (pottery humor) of the business.

Qualified Resident Artists are accepted at both 1 year residencies and short term residencies (min. of 1 month, max. of 3 months)

You get a little bit of everything in the clay world at Queen City Clay:

Our facility is a 50,000 square foot teaching studio, supply house, exhibition gallery, sales gallery, and workshop space.  We are equipped with: 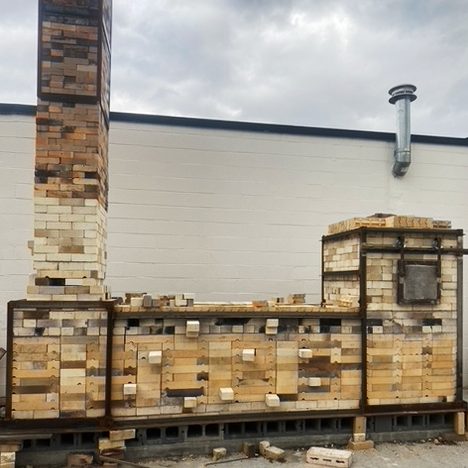 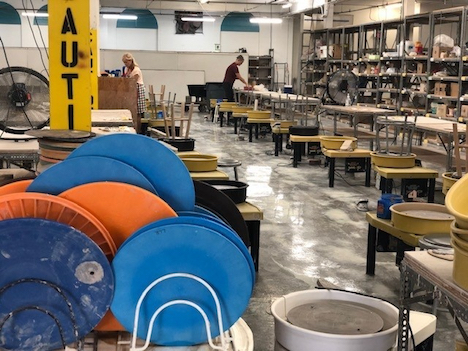 All applications should include:

Click here to fill out the application and pay the $25 application fee.
Email all materials to Jon Stein, jstein@queencityclay.com 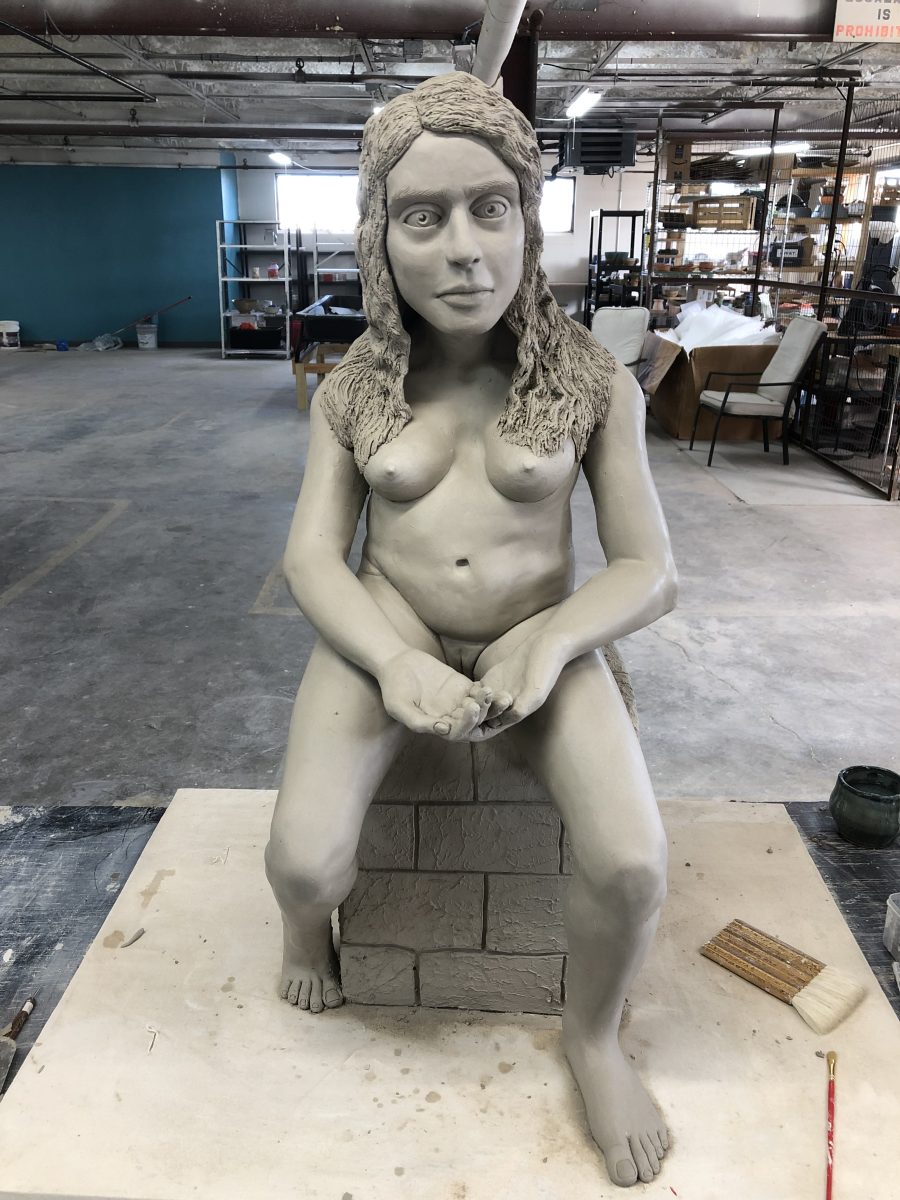 Emma Robinson has been an artist in residence with Queen City Clay since August 2021. Her favorite thing to make are decorative trinket jars. She draws inspiration for her work from the arts and crafts movement, nature, and fashion. Emma has really enjoyed getting some teaching practice this year and her favorite classes to teach are wheel and handbuilding. Her favorite part of Queen City Clay is visiting with all the studio member’s pets, seeing the fun projects her students come up with, and spending time in her studio– of course! When she’s not in the studio, Emma is probably cuddling her two cats Lola and Luna and watching movies. 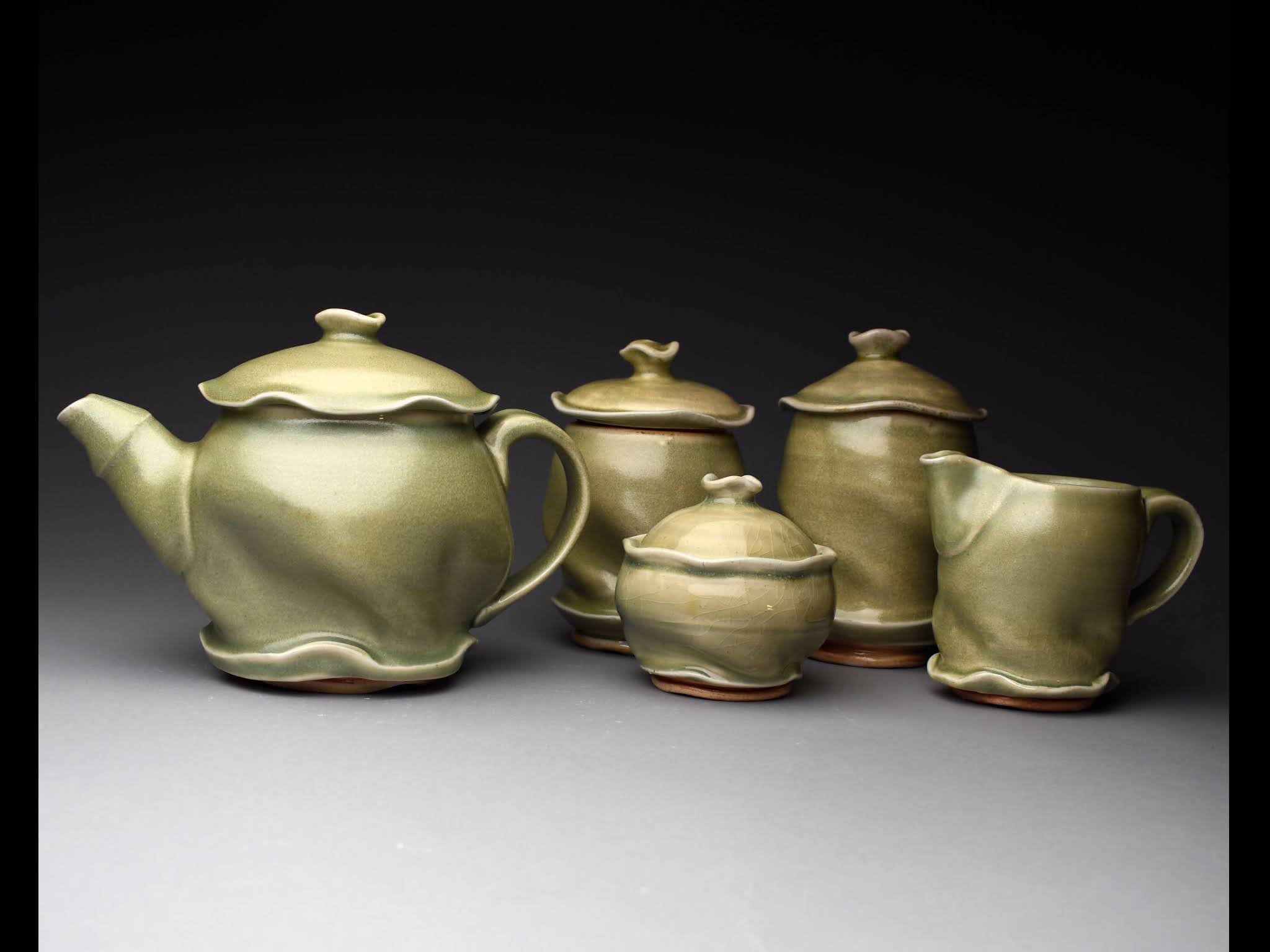 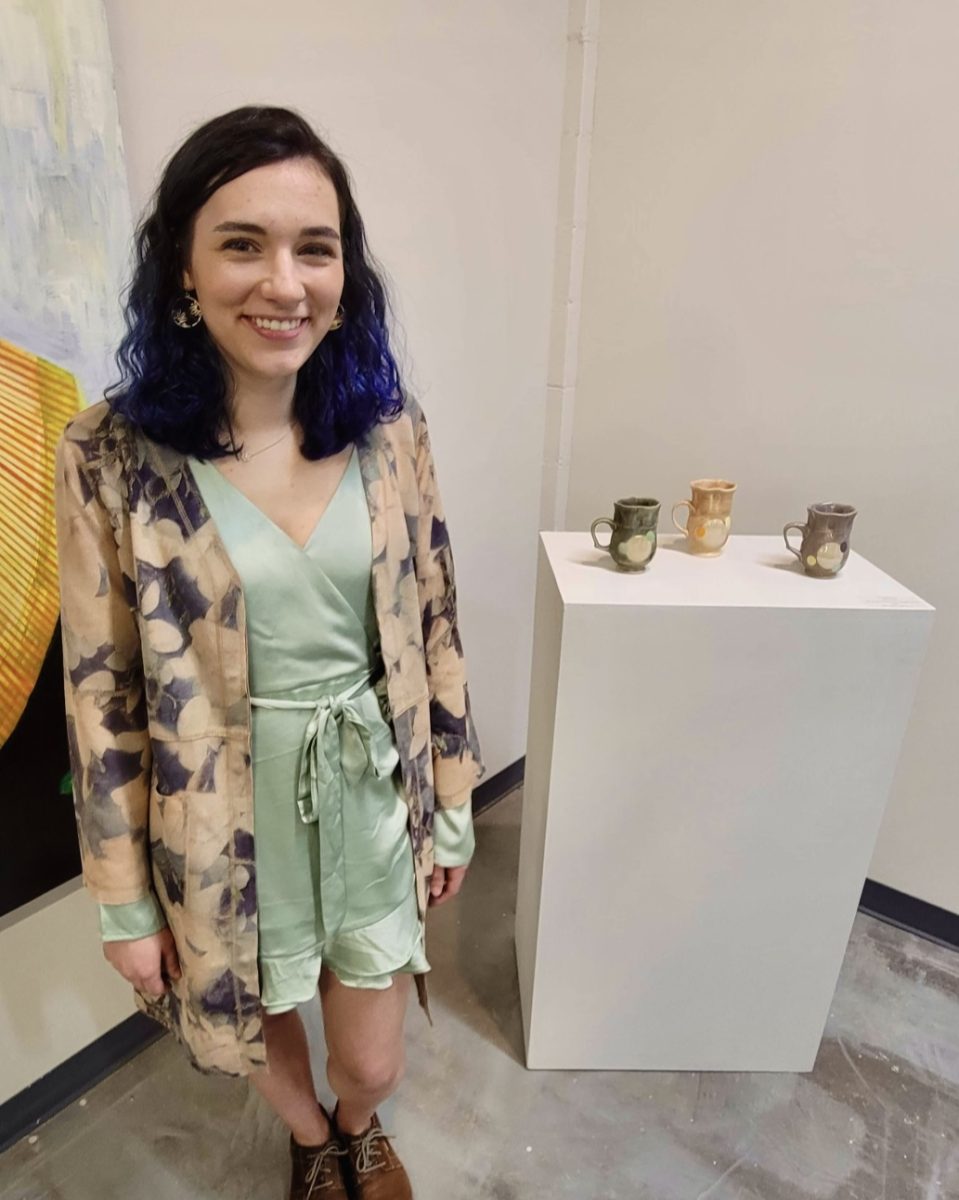 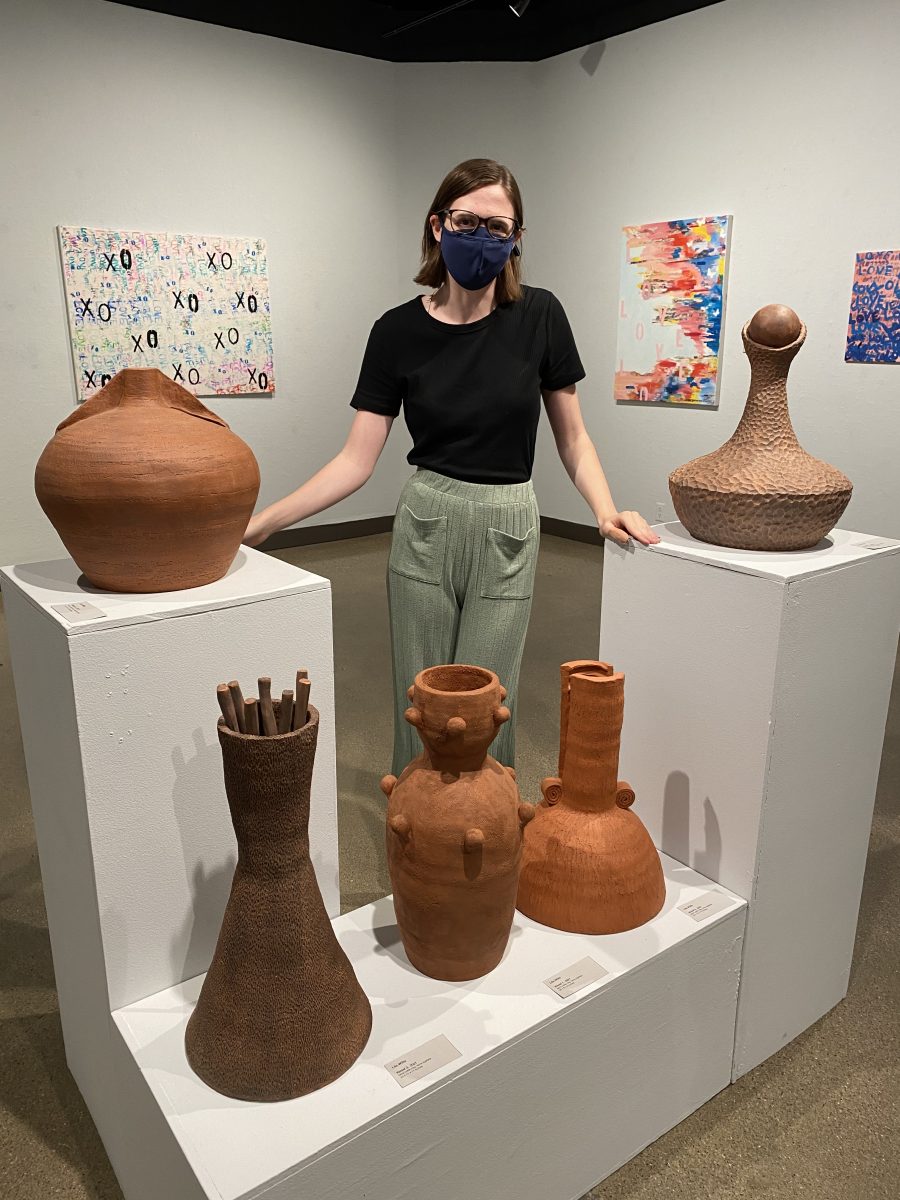 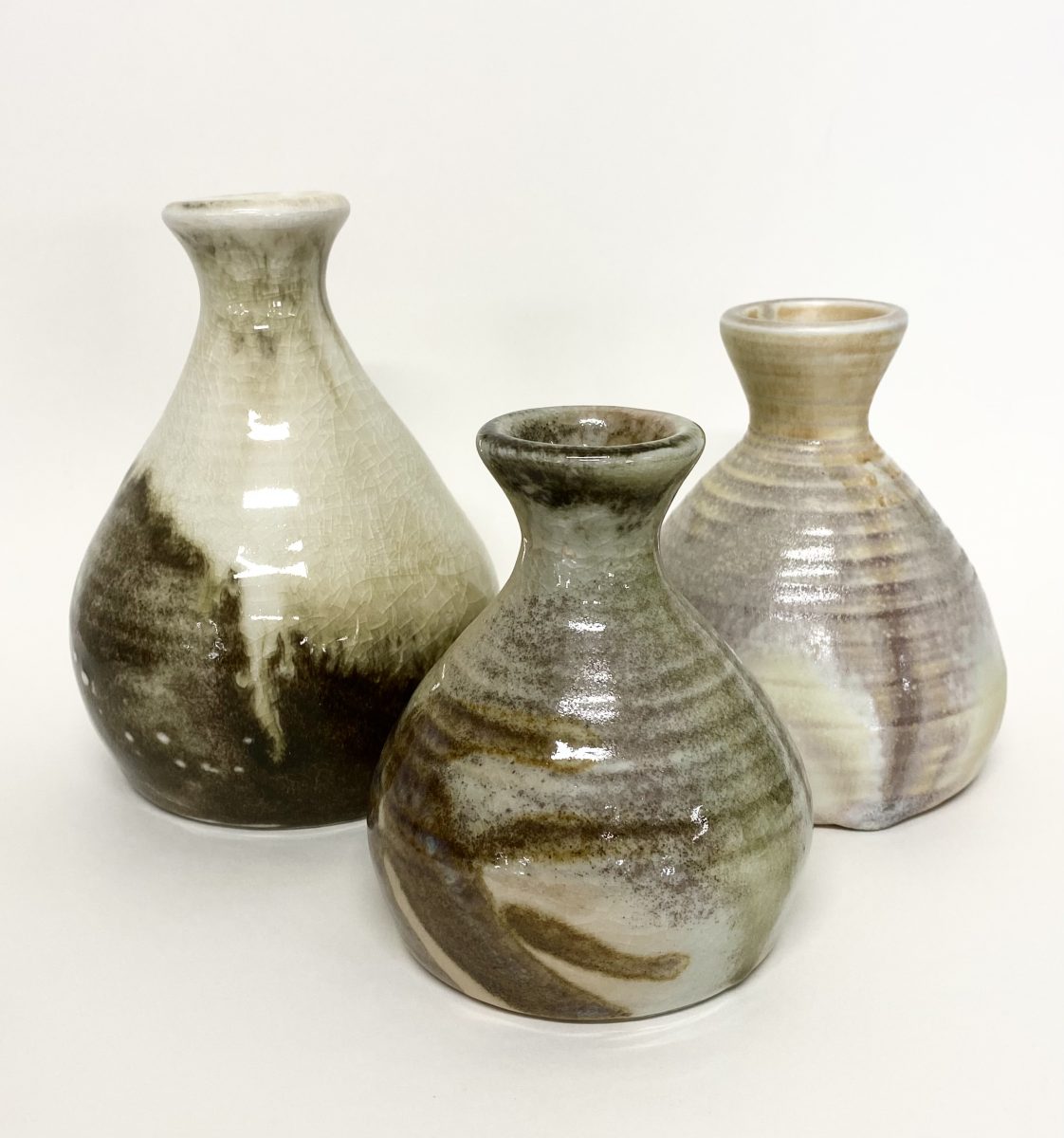 James Lee Webb grew up in the front porch of the south in a small, somewhat quaint little town called North Middletown, Kentucky. He received his BFA in ceramics from Eastern Kentucky University before leaving his Old Kentucky Home to obtain an MFA in ceramics at Southern Illinois University in 2017. James has completed four long-term artist residency programs along the east coast after graduate school, including Mudflat Pottery school in Boston, MA, Clay Art Center in Portchester, NY and Pocosin School of Fine Craft in Columbia, NC. He has recently begun his fifth clay residency program at Queen City Clay in Cincinnati, Ohio. James has taught wheel throwing at the University of Cincinnati and Currently teaches ceramics handbulding techniques at the University of Dayton, OH. He was one of few artists selected internationally by Ceramics Monthly Magazine as Emerging Artist in ceramics of 2019. His new, in-developing body of work talks about stories of reupholstering old couches with his deeply American-spirited immigrant grandmother. His work is reaching to get-at-the-heart of the very fabric of the nostalgia of the stories about his grandmother and the ones she told of the old world living in East Germany. His favorite color is RealTree Camouflage, and his favorite food is salt. 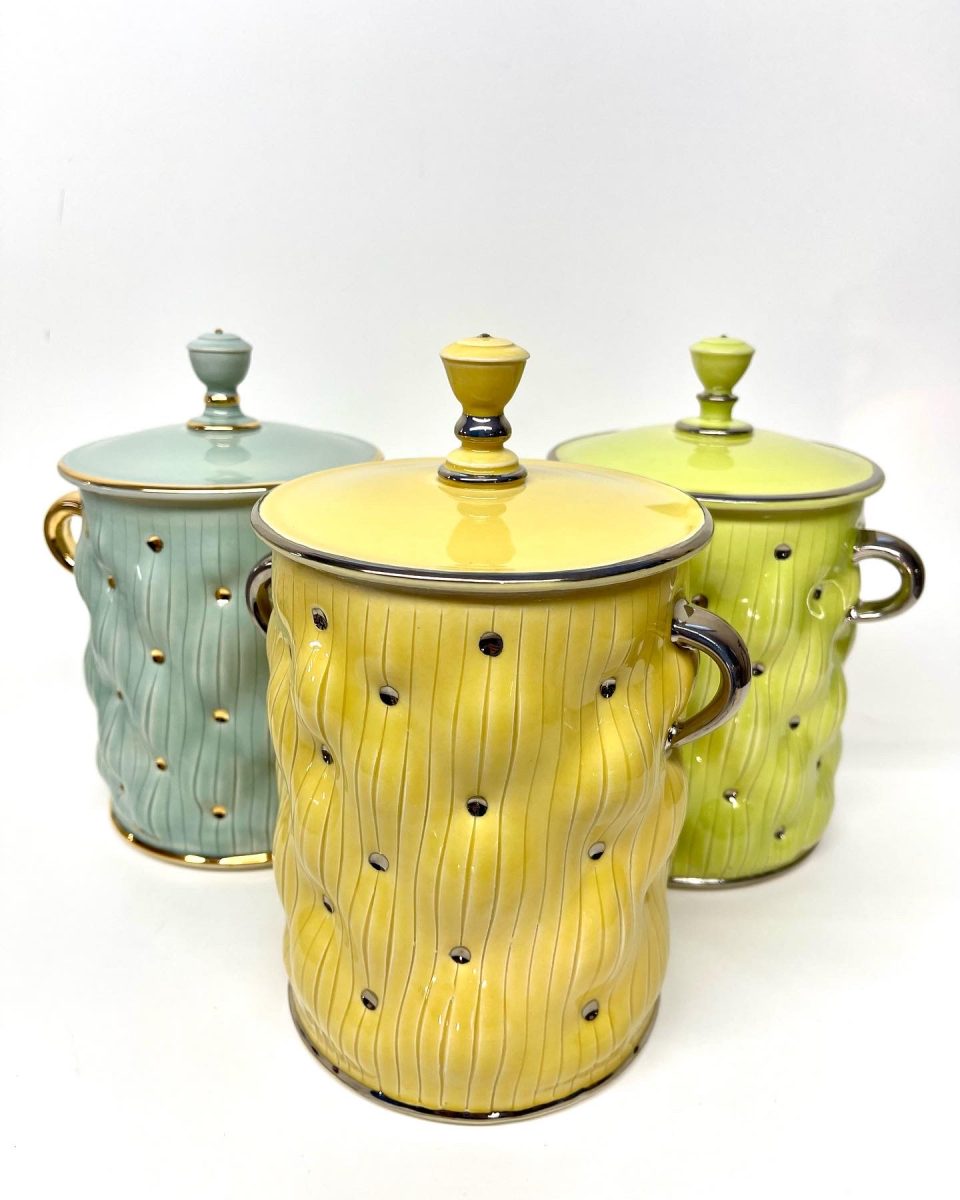 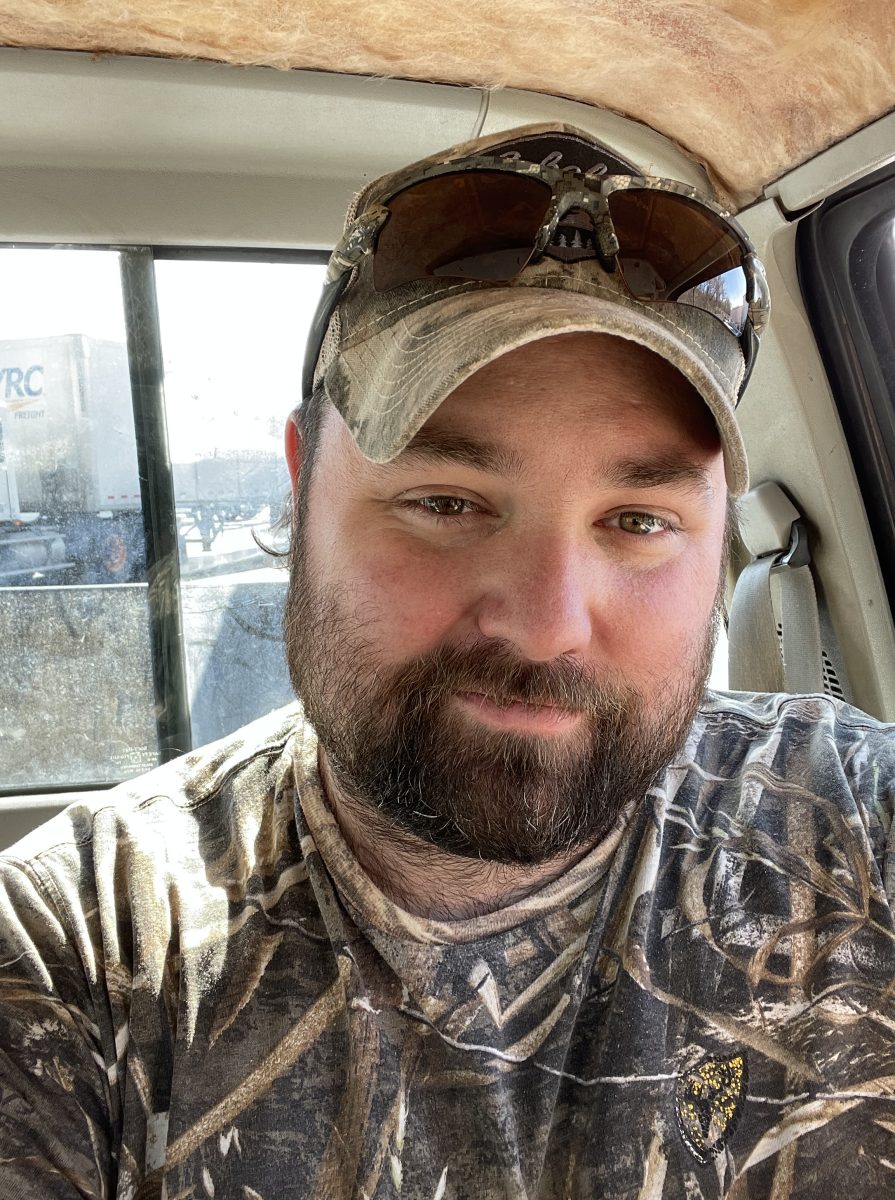